Keep in Touch by Signing Up for the latest News, Offers and Styles

The differences in cheap and expensive perfumes?

The best answer that I have found is said by Tatiana Estévez, which is actually true because we don’t see the actual production of the fragrances. But the videos on YouTube you say? Just ask yourself, will the X perfume bottle(s) shown on the video have the same procedure for the rest of the production?

When we find something appealing about smell it’s because there are memories associated with that specific smell. Those memories are buried deep down in our mind. Smelling is one of our senses which is connected to our unconscious neurological system. This means that each of our five senses is already programmed to a certain something. Smelling, touching or saying something will trigger an emotions, a state or a thoughts to pop up. Don’t worry you can reprogram it with time of course. This method is call NLP, Neuro-Linguistic Programming.

So one of the reasons fake perfumes do so well and are much cheaper to produce, is because they replicate the top notes to a high level as possible.  What do you do if you want to compare a fake perfume with a real perfume? Don’t spritz it on something, but put it on your skin and smell it after 4 hours and 6 hours. A cheaper perfume may smell bad or have no smell at all, remember that you get what you pay for!

All kind of perfume?

Just throwing in some useful information so you won’t be diluted by “professionals”. Essential oils can be replicated in a synthetic form because sophisticated laboratories can reproduce some amazing aromas nowadays. So these new “aromachemicals” based on molecules are can have a natural smell, but highly “boosted-up” to give you the intense scents that seem will last long, which is not always the case.

Keep in mind that it isn’t just because of the name it’s all expensive, but it plays a big role as you might know! 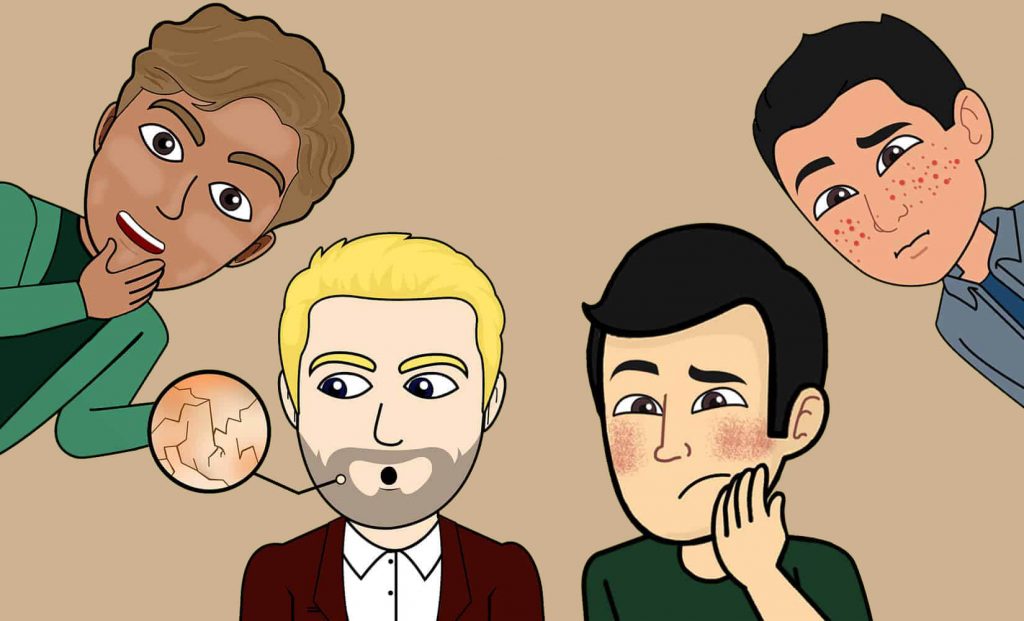 Facial youth reverse after damage, is it still possible? 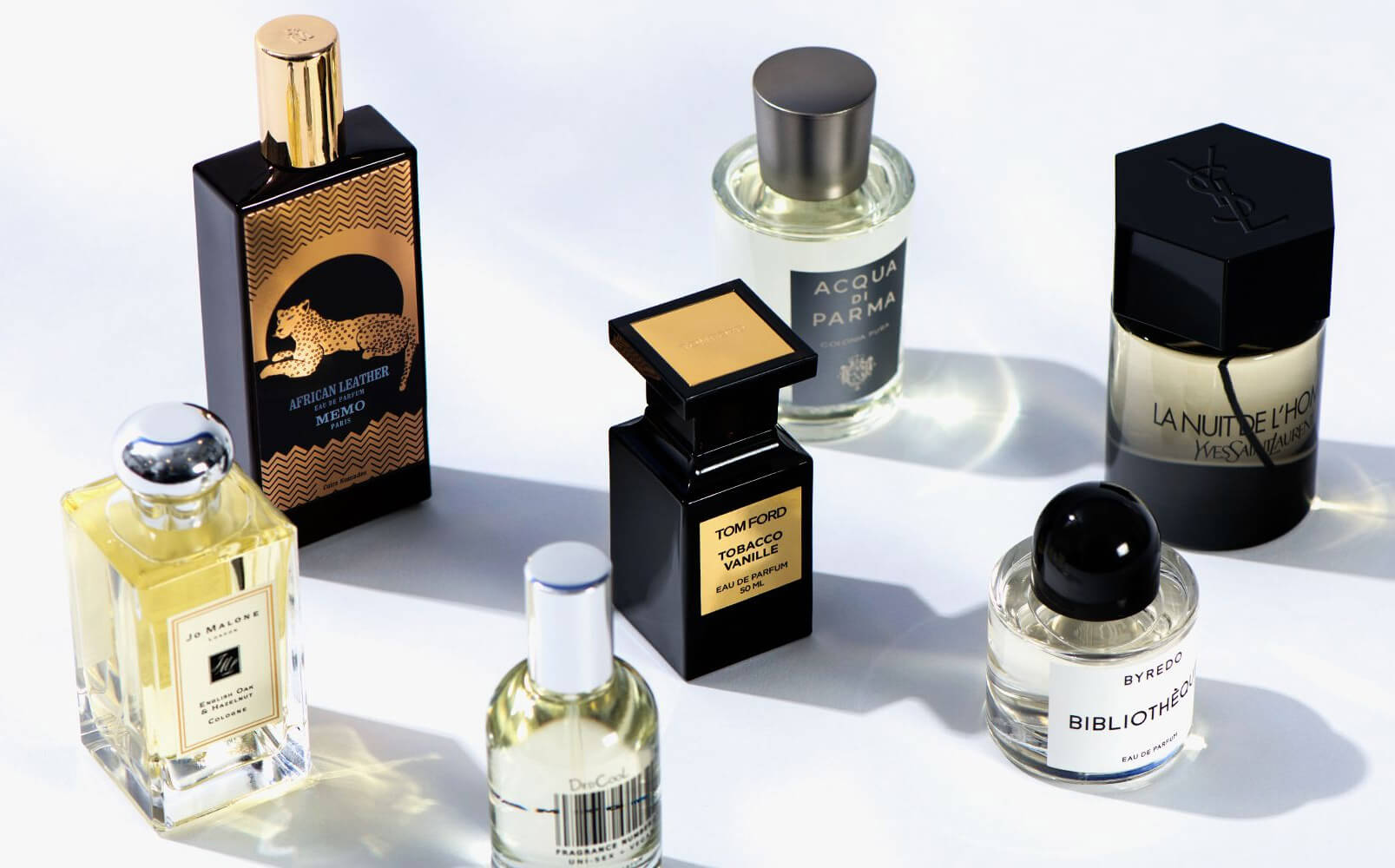 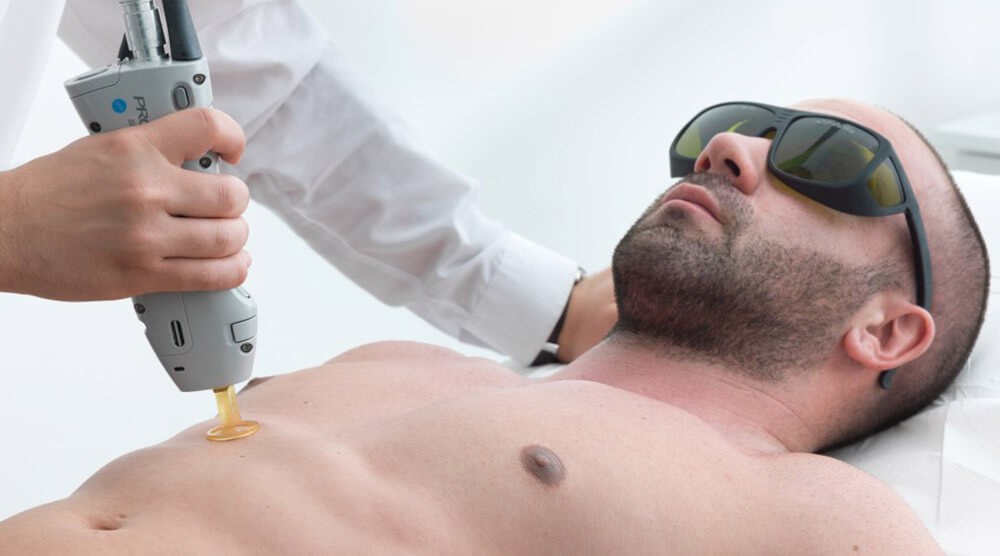 Funky glasses and laser tools, is the new trend

Fb. Ig. Tw. Vk. Li.
We use cookies on our website to give you the most relevant experience by remembering your preferences and repeat visits. By clicking “Accept All”, you consent to the use of ALL the cookies. However, you may visit "Cookie Settings" to provide a controlled consent.
Cookie SettingsAccept All
Manage consent

This website uses cookies to improve your experience while you navigate through the website. Out of these, the cookies that are categorized as necessary are stored on your browser as they are essential for the working of basic functionalities of the website. We also use third-party cookies that help us analyze and understand how you use this website. These cookies will be stored in your browser only with your consent. You also have the option to opt-out of these cookies. But opting out of some of these cookies may affect your browsing experience.
Necessary Always Enabled
Necessary cookies are absolutely essential for the website to function properly. These cookies ensure basic functionalities and security features of the website, anonymously.
Functional
Functional cookies help to perform certain functionalities like sharing the content of the website on social media platforms, collect feedbacks, and other third-party features.
Performance
Performance cookies are used to understand and analyze the key performance indexes of the website which helps in delivering a better user experience for the visitors.
Analytics
Analytical cookies are used to understand how visitors interact with the website. These cookies help provide information on metrics the number of visitors, bounce rate, traffic source, etc.
Advertisement
Advertisement cookies are used to provide visitors with relevant ads and marketing campaigns. These cookies track visitors across websites and collect information to provide customized ads.
Others
Other uncategorized cookies are those that are being analyzed and have not been classified into a category as yet.
SAVE & ACCEPT
X